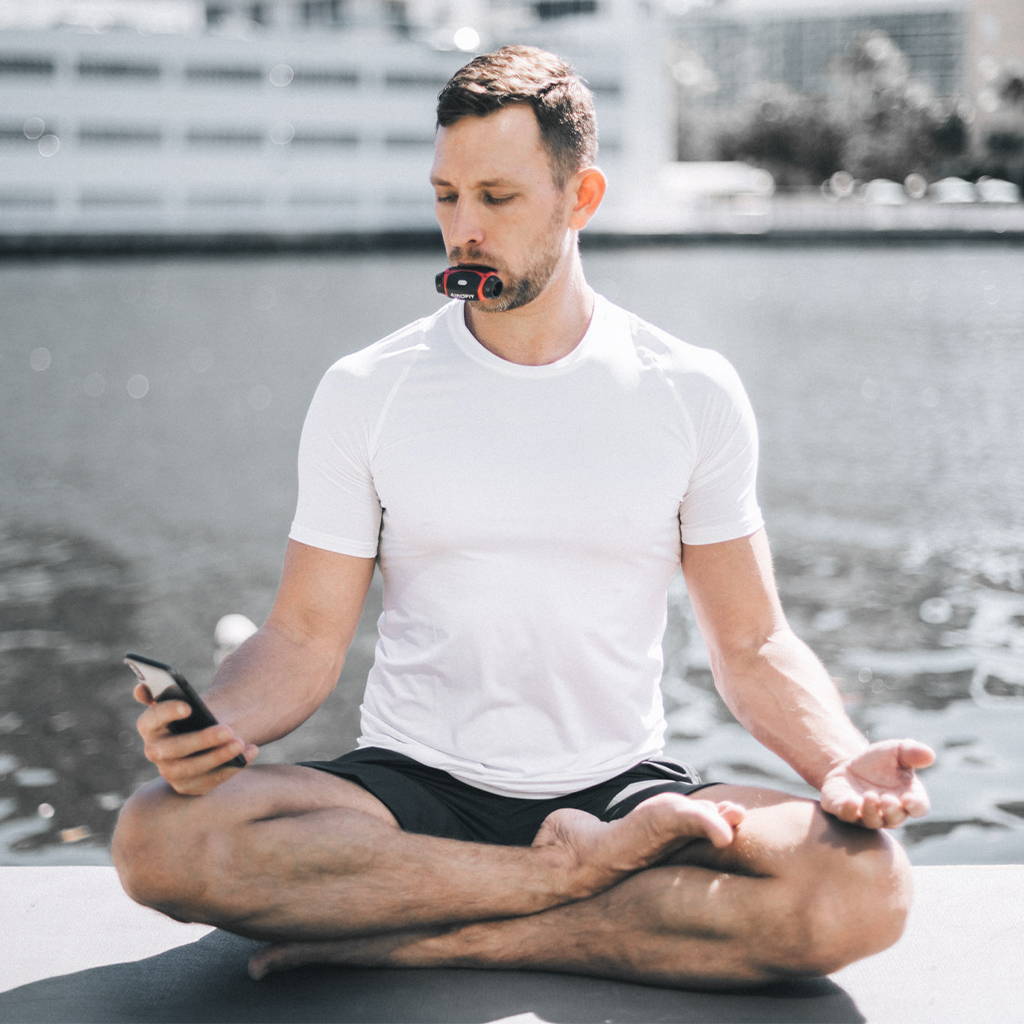 The science of breathing is not new. Forms of breathing training can be traced back thousands of years. We have taken that knowledge and made it understandable and accessible to everyone.

The science of breathing is not new. Forms of breathing training even predate writing. We have taken that knowledge and made it understandable and accessible to everyone.

Stronger breathing muscles enable athletes on all levels to improve their performance in high intensity, as well as in endurance sports. Training your breathing muscles, primarily the diaphragm, prolongs the time until they fatigue, and thereby prolonging oxygen supply to muscles used during exercise. 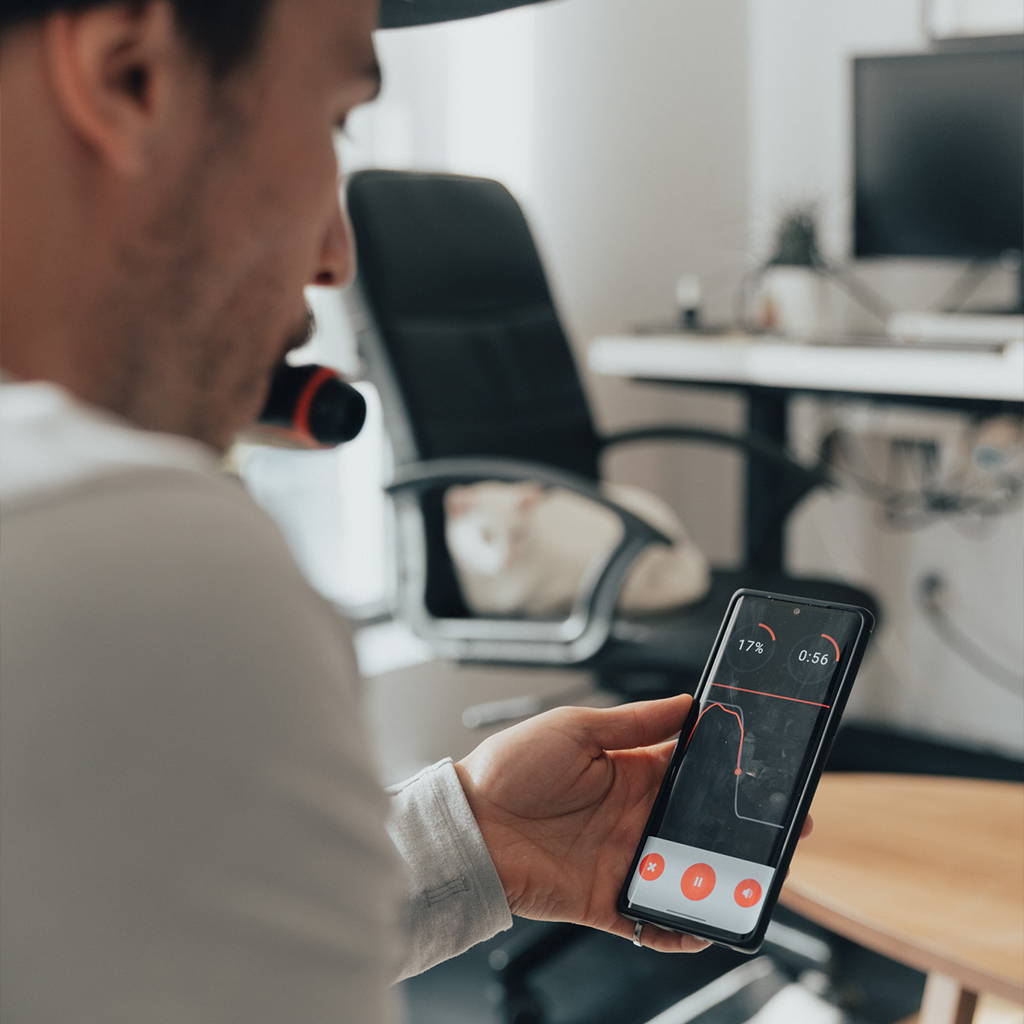 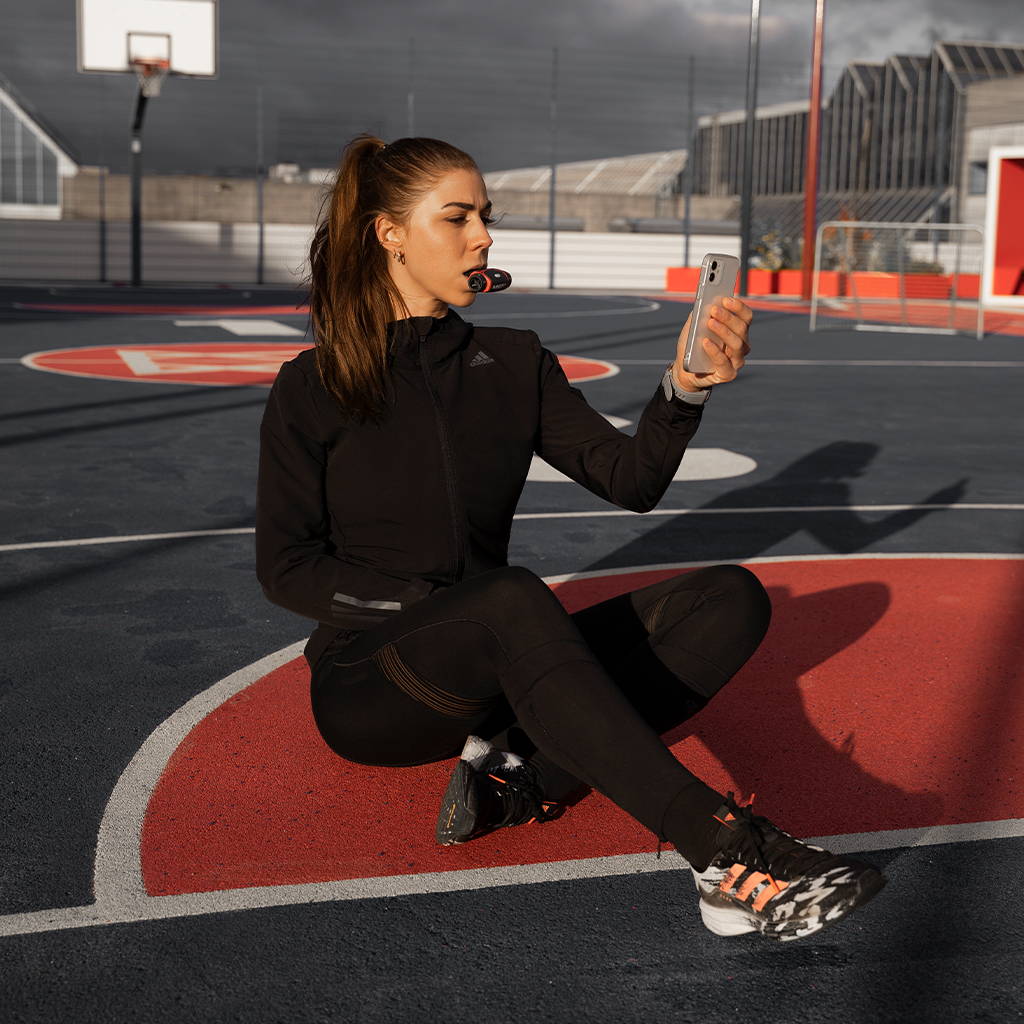 Airofit improves your Vital Capacity, which is the actual amount of air you can get in and out of your lungs. Stretching your diaphragm and intercostal muscles allows you to decrease the residual volume and increase the amount of usable air. This, of course, is interesting for athletes, as well as patients with asthma or COPD.

To work harder, our muscles require more energy than can be produced using oxygen. Our bodies cannot supply enough oxygen for such high performance. Getting your muscles used to an oxygen-deprived environment ensures prolonged ability to perform at high intensities for longer periods. 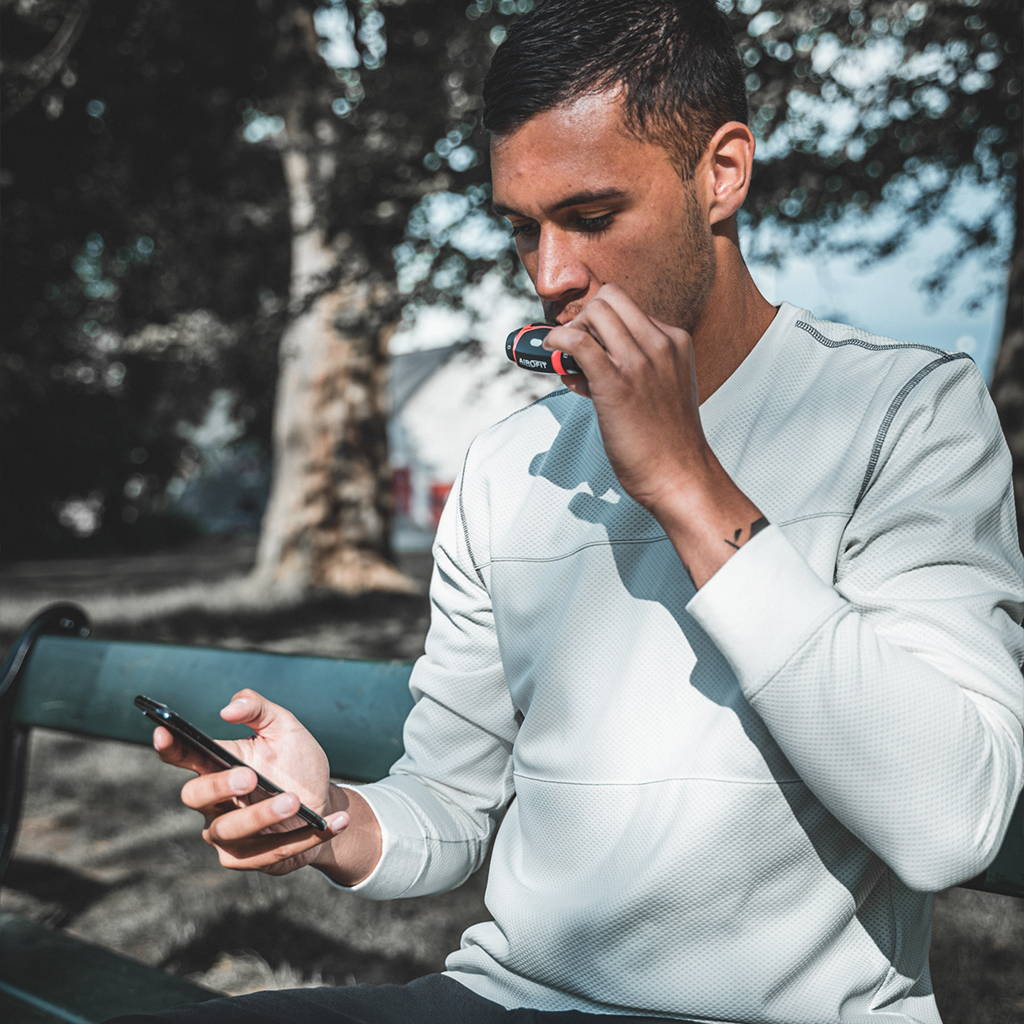 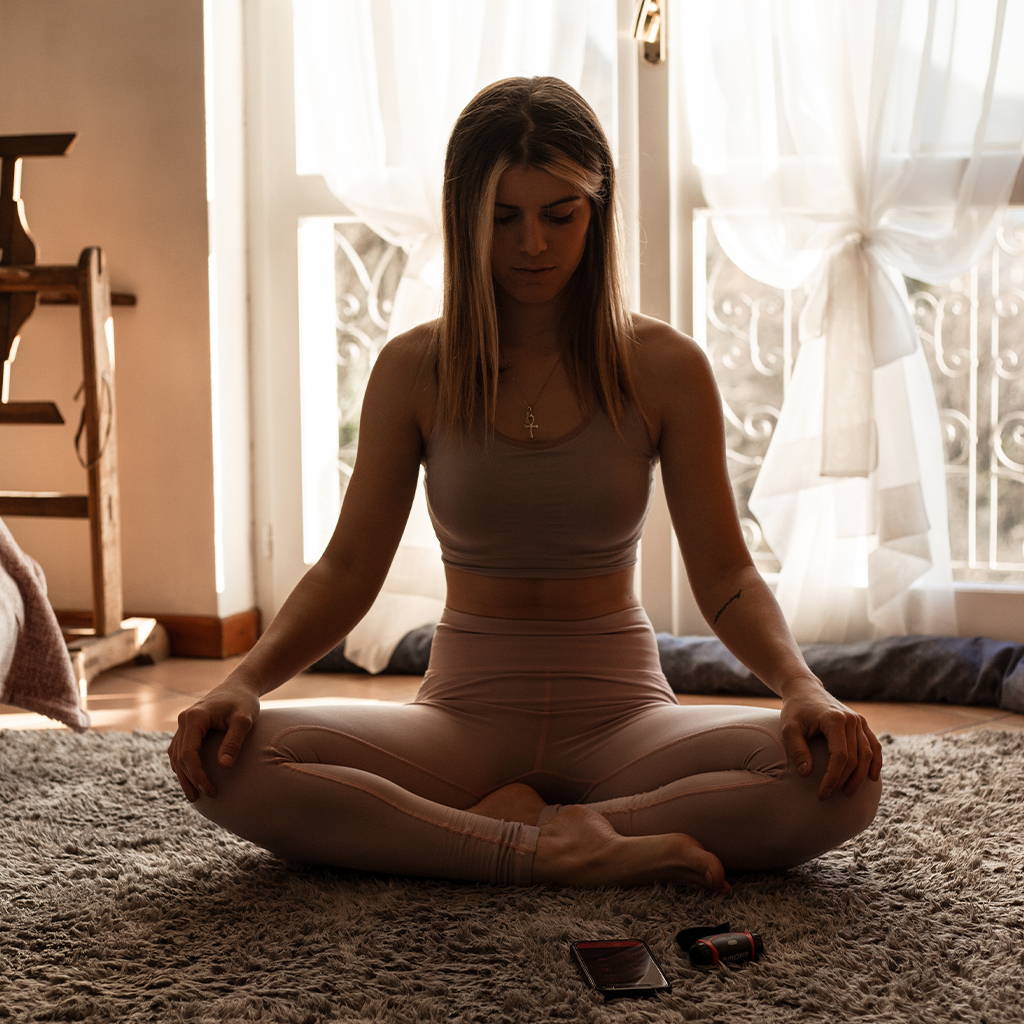 Meditative breathing patterns stimulate your Vagus nerve, allowing you to achieve better relaxation. From those who need to boost recovery between sports events, to those who work in stressful environments and need to relax after long days in the office.

Airofit concept has been tested and proven

AMBU International has conducted a clinical survey regarding the effect Airofit has on exercise performance. The study was based on expiratory and inspiratory resistance training. The performance effect was measured in a standard Cooper running test before and after a two-month trial. 68 people were divided into 3 groups, which spent 8 weeks training with different resistance levels.

Group 1 was a control group and trained with virtually no resistance -0.5%. Group 2 trained with 33% resistance, while Group 3 had the the difficult task of 50% resistance training. The results show that those in Group 1 (control group) increased their performance by 0.5%, Group 2 improved by 8% and Group 3 improved athletic performance by 15%. This proves that the higher the training intensity using Airofit, the stronger the user’s respiratory muscles become, thereby enabling higher performance. 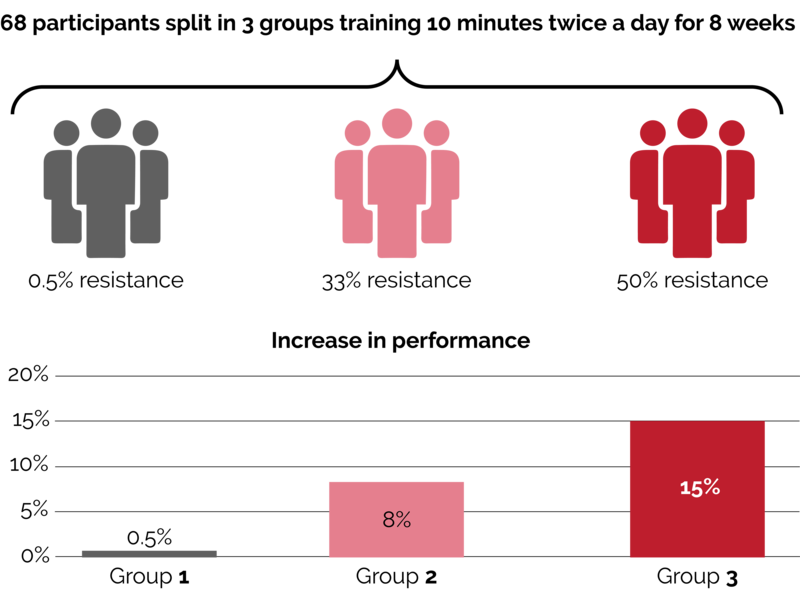 Respiratory training is well-documented scientifically. Take a look at the most relevant selection below. 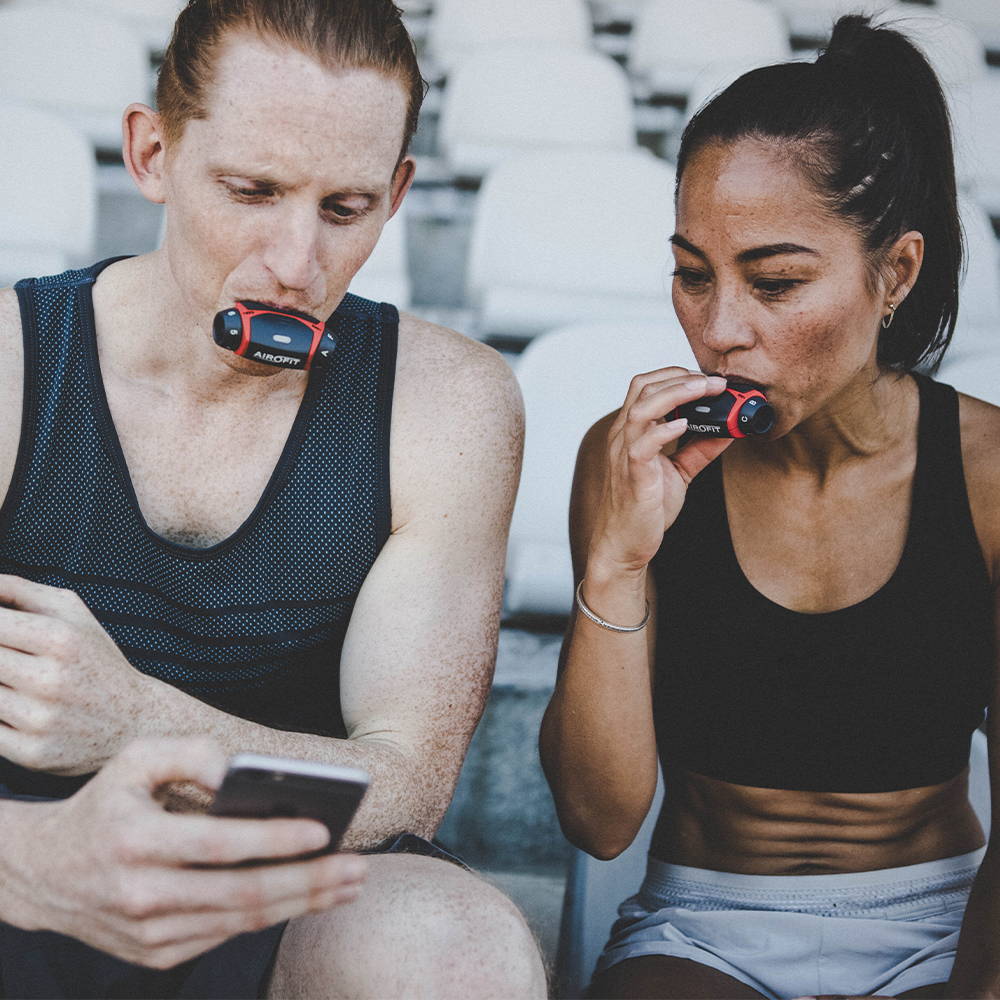 The effects of 2 months of breathing training 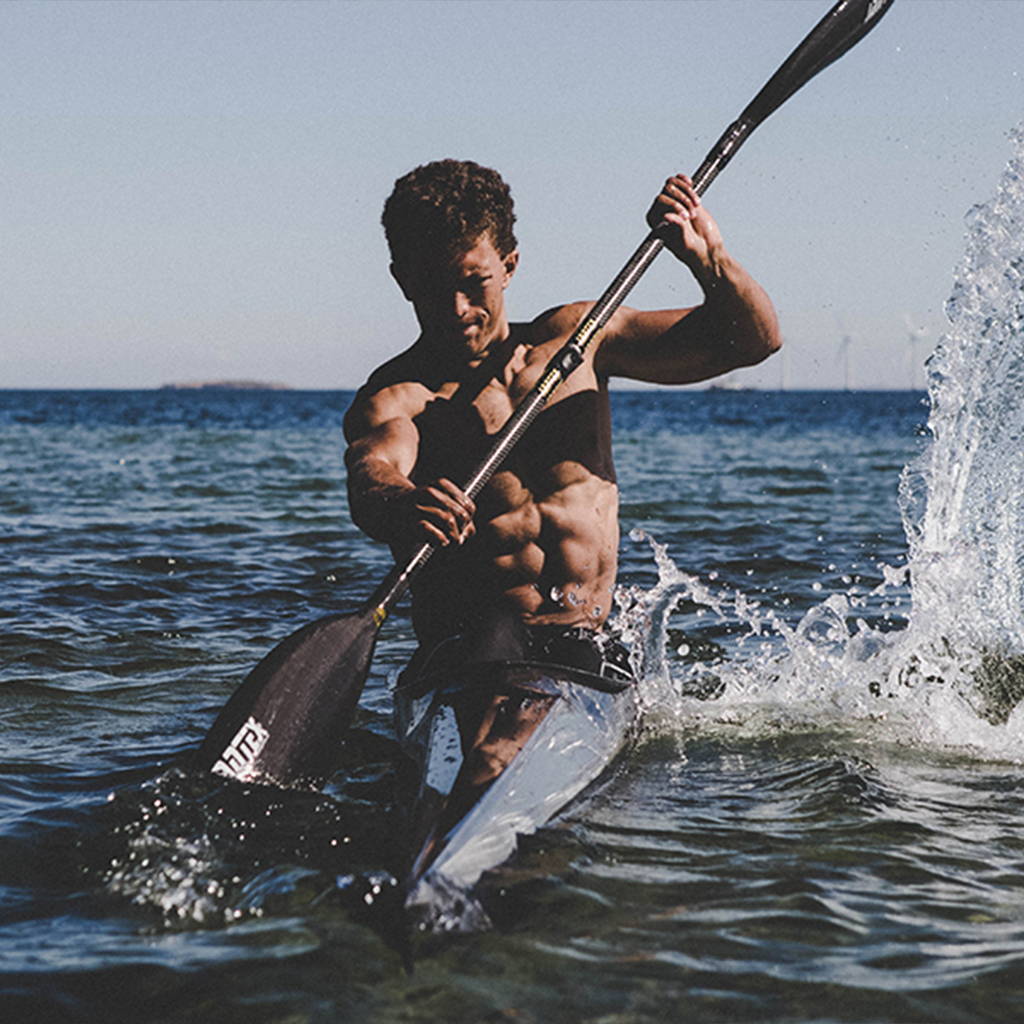 Overview of respiratory muscles during exercise 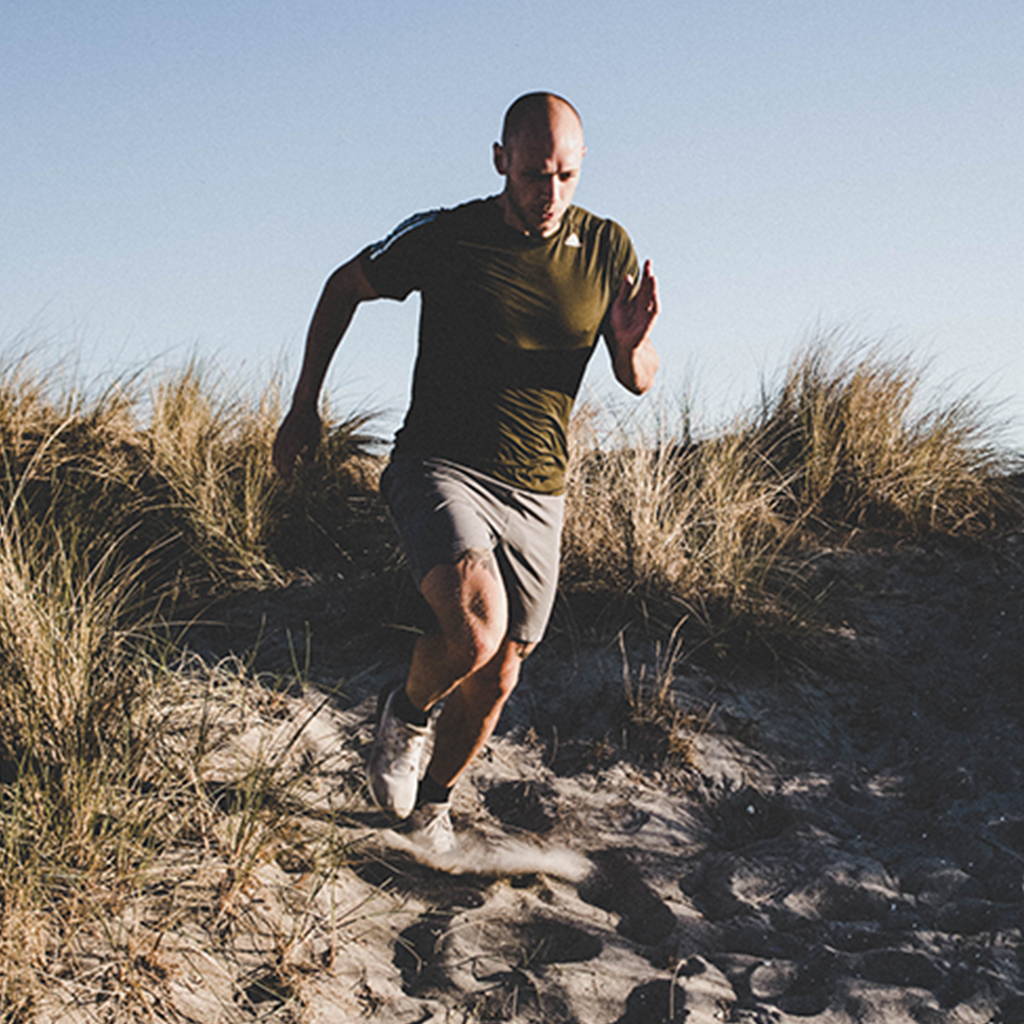 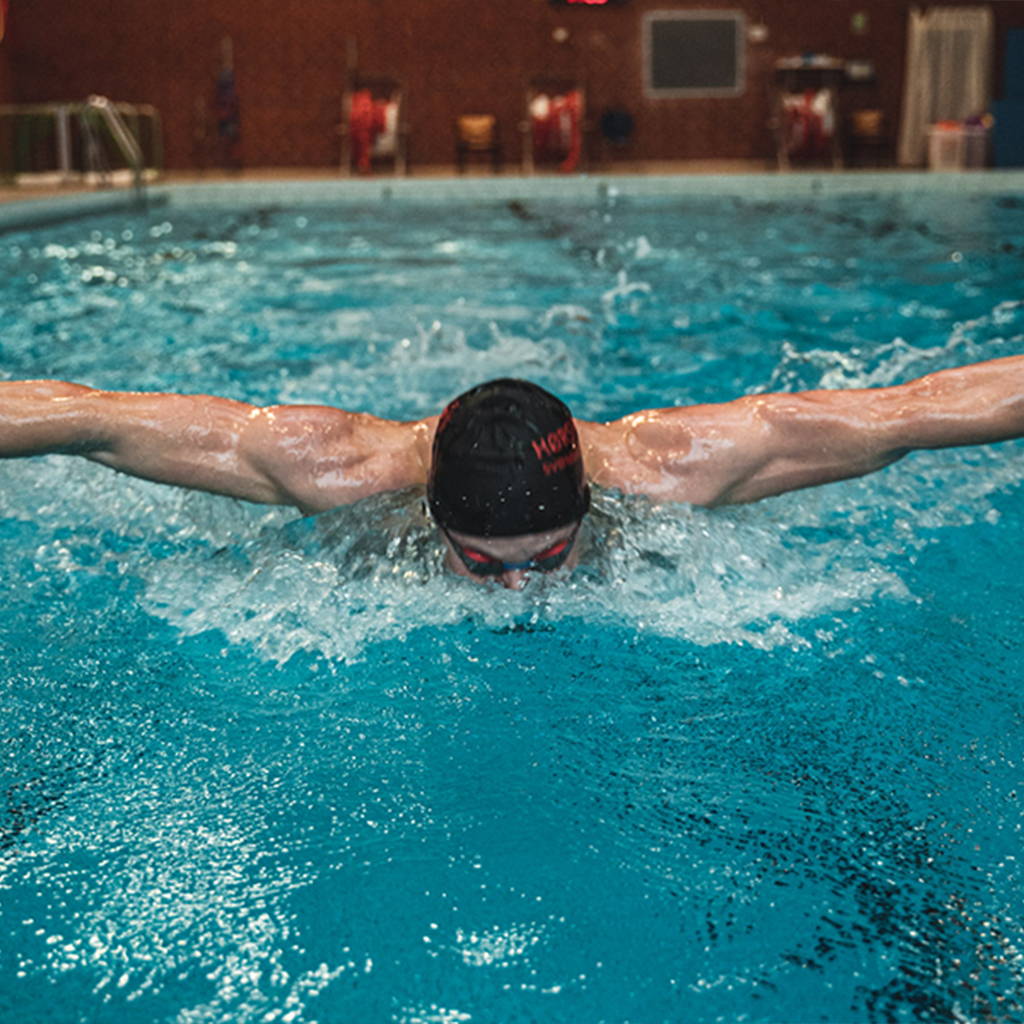 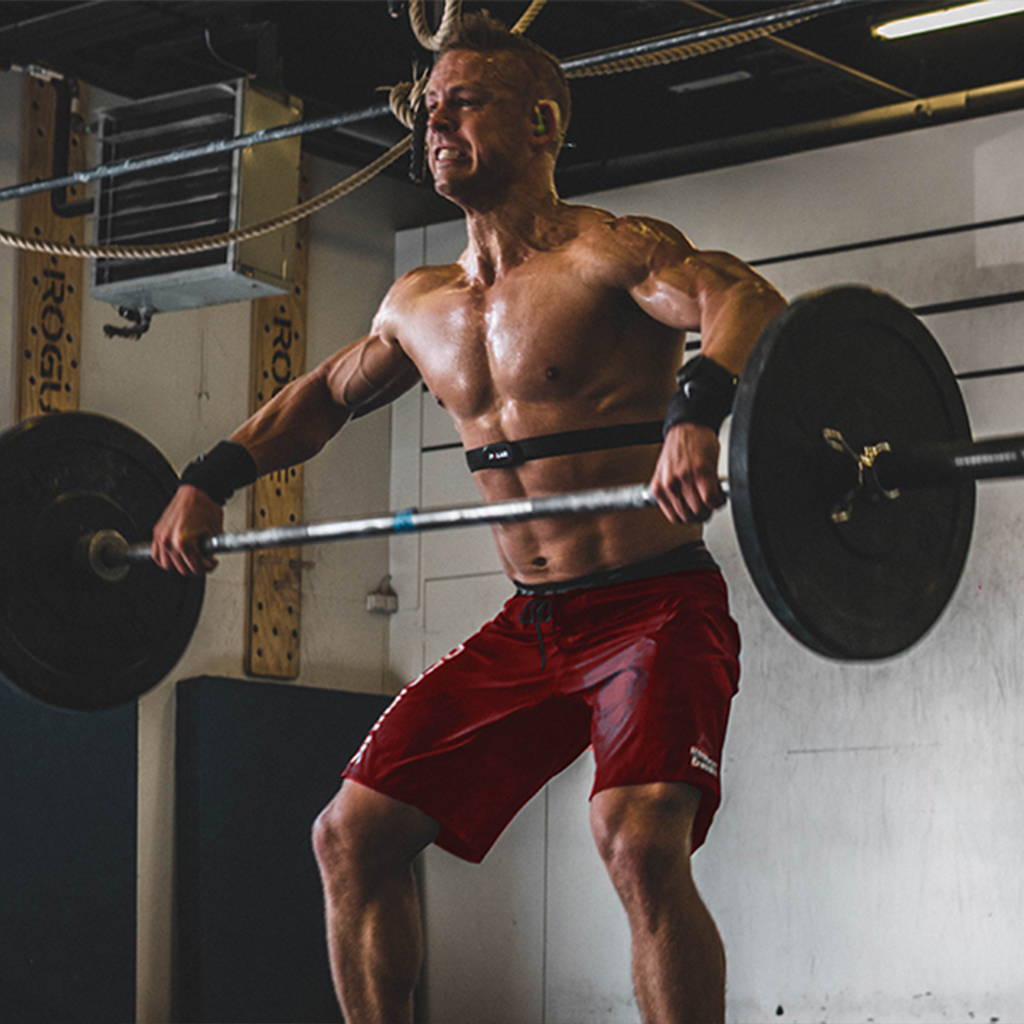 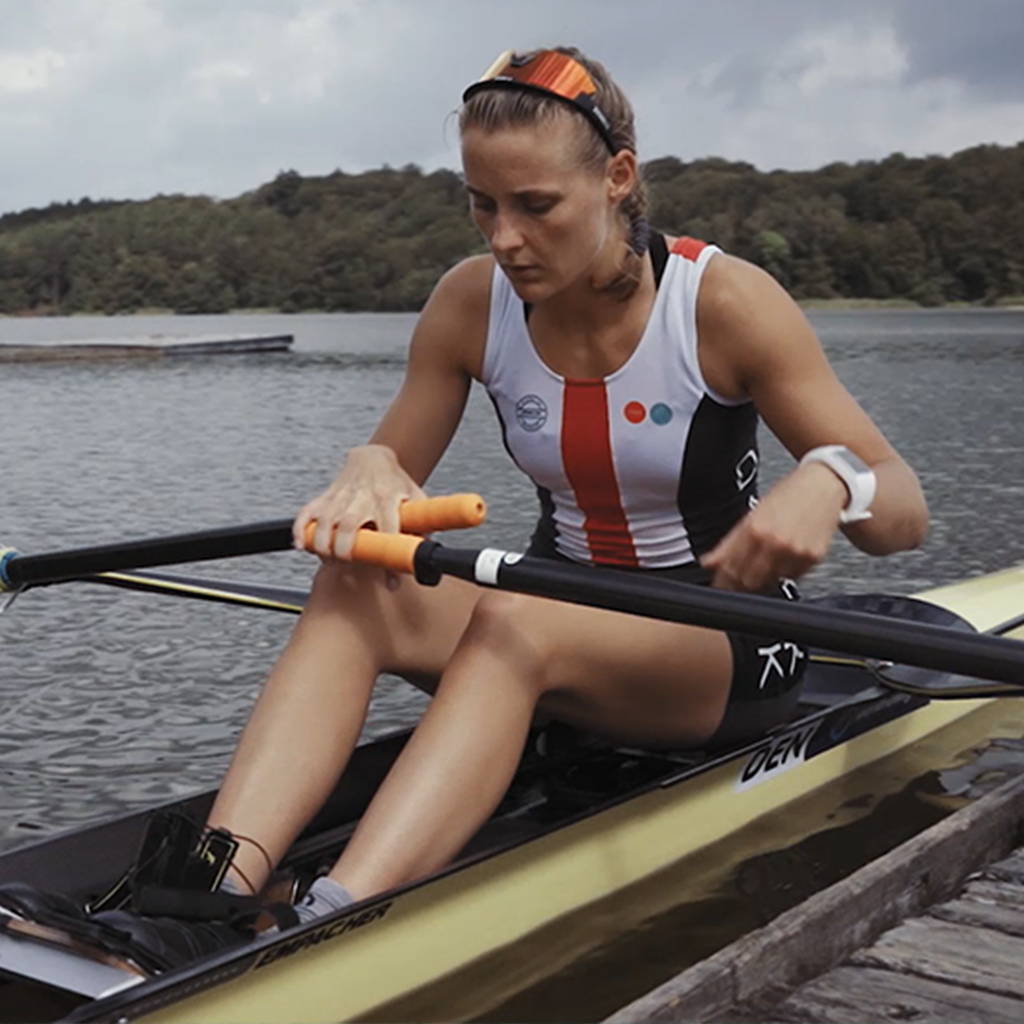